Now, more than ever, economies of scale are a major factor for construction projects. Land and material prices are forcing developers to think differently about projects, and one strategy is to consider larger projects with multiple product types, creating a true live-work-play environment. The demand for live-work-play communities is as high as ever and, in response, more developers are creating master plans that include multifamily, office, and retail.

Live-work-play is not a new theme. Developers have been working under this model for quite some time. But more and more, the various components of the live-work-play model are being managed by a single developer – and nowhere is this more apparent than in Austin, Texas.

“Lenders are also much more comfortable with lending to one, established developer for large, mixed-use projects, as opposed to a project with many isolated components,” said Jim Ciccini, executive vice president of Reger Holdings.

Austin, Texas, currently ranks as one of the top construction markets in the country, and for good reason. Per the U.S. Census Bureau’s decennial census 2020, Austin claimed the leading spot among the top 100 metros, adding 567,000 people over that time, and that momentum is continuing. In recent years, Austin has gained, on average, more than 40,000 yearly residents from domestic and international migration and, according to the Austin Chamber of Commerce, Austin ranks first among the top 50 largest metros for new residents as a percent of the total population.

According to a recent article by RentCafe, “Apartments in live-work-play buildings are rapidly rising in popularity, quadrupling in number compared to 10 years ago.” One such development that is being built under this model is near Lakeline Station in Austin. Located at 13621 Lyndhurst St., the project is being developed by Sabot Properties as a mixed-use community to create a thriving environment with live-work-play amenities. Adjacent to a public transit hub and various corporate campuses – including Apple, Dell and a medical center – the mixed-use community includes multifamily, retail, transit and parking.

“These types of mixed-use communities with live-work-play elements allow us to take feedback from residents and implement resident preferences into the community,” Young said. “Amenities such as mesh internet, keyless entry for all entry points, indoor and outdoor coworking spaces, parking and retail are all important. All of these enhance the resident experience, and that’s really our main goal.”

Promoting this trend is also a preference for many professionals to live and work in the same community, which significantly reduces commute time. According to recent research from Gallup, over 80% of workers currently work exclusively remotely or under a hybrid model. Due to this changing trend away from working exclusively at the office – which most experts agree is here to stay – developers are building communities that cater to new resident preferences by offering a more holistic community environment where residents can enjoy the most common amenities at their fingertips, with additional amenities including transit, retail, and entertainment all within walking distance.

Beyond the project adjacent to Lakeline Station, another such example is EastVillage, under development by Reger Holdings. Located at 3500 East Parmer Lane, EastVillage features mixed-use office, retail, as well as single and multifamily residential. Per the EastVillage website, EastVillage offers the perfect combination of urban living with a wealth of planned shopping, dining, entertainment, and outdoor amenities.

Cicchini outlines the Reger Holdings development philosophy for EastVillage and other similar communities: “Creating a true destination for residents is fundamentally important. A lot of the success of these projects is about getting your ratios right between the various mixed-use components and capturing the traffic from office and residential.”

Beyond pure development-driven growth, large employers are also showing a preference for these types of communities. For many employers, being located within a true live-work-play community is a strategic angle to attract and retain top talent due to the appeal of the live-work-play elements.

“For many employees, being a part of a thriving live-work-play community creates a real sense of arrival and being,” said Cicchini. As such, corporate offices and campuses that reside within a live-work-play community often benefit from higher engagement and cultural connection as their employees benefit from connecting with the larger community, which reflects back to their local work environment.

With these types of growth statistics, the new normal of hybrid work, technology advancements that are enabling new levels of connectivity, and an ongoing employer/employee preference to reside and/or work within these types of communities, these live-work-play communities are almost certainly going to continue to remain strong and build growing momentum for the foreseeable future.

Visit cadencemcshane.com/portfolio to learn more about Cadence McShane’s current and past projects.

Founded in 1985, Cadence McShane Construction Company (CMC) provides design-build and construction management services in the multifamily, industrial, senior living, commercial, and education market sectors. CMC is part of The McShane Companies and is recognized as one of the largest general contractors in the U.S. 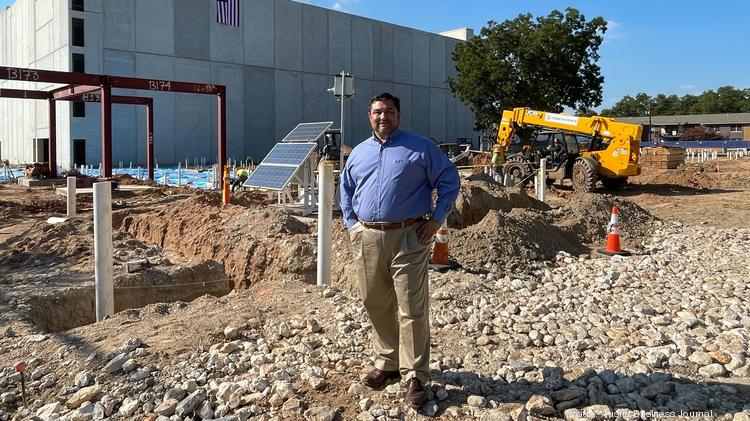 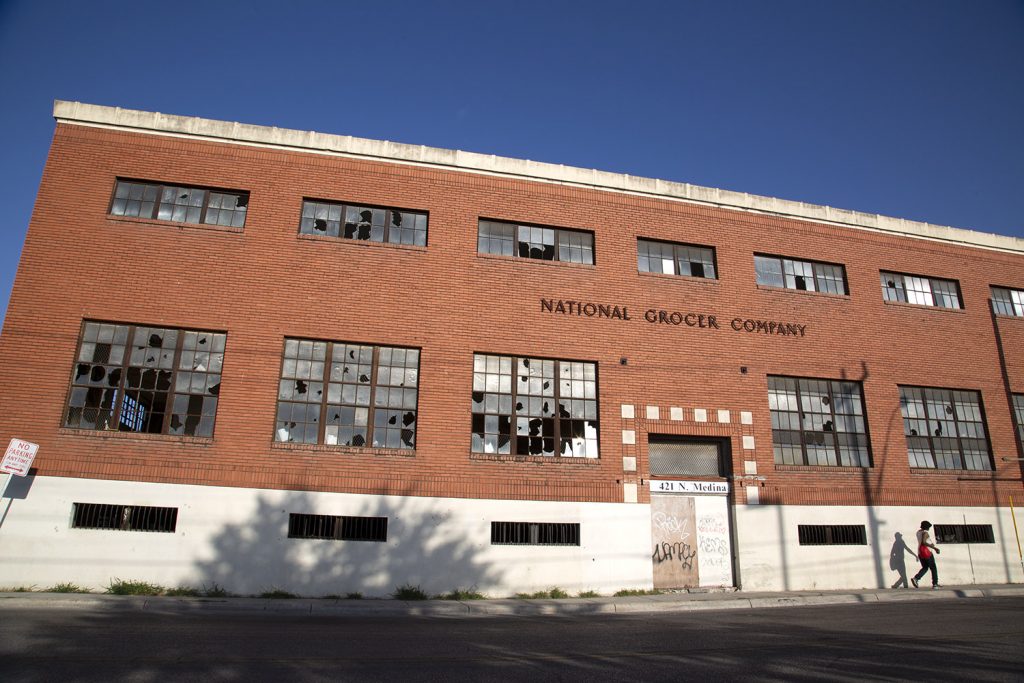 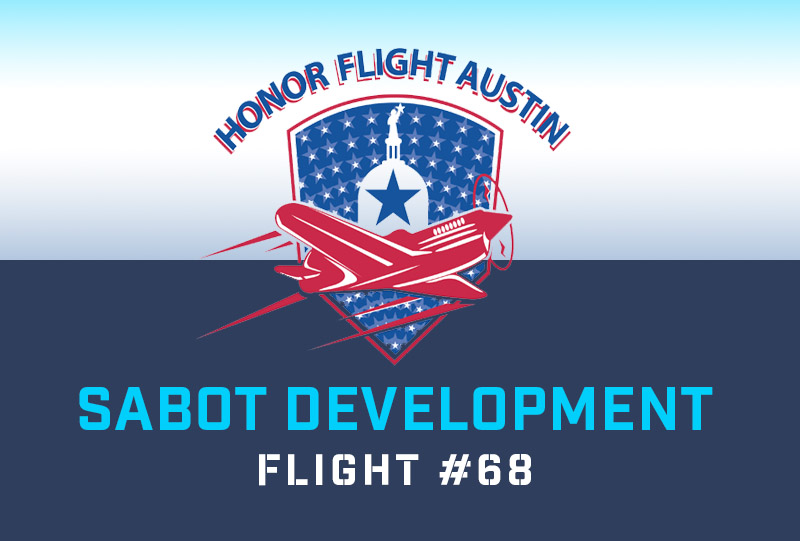 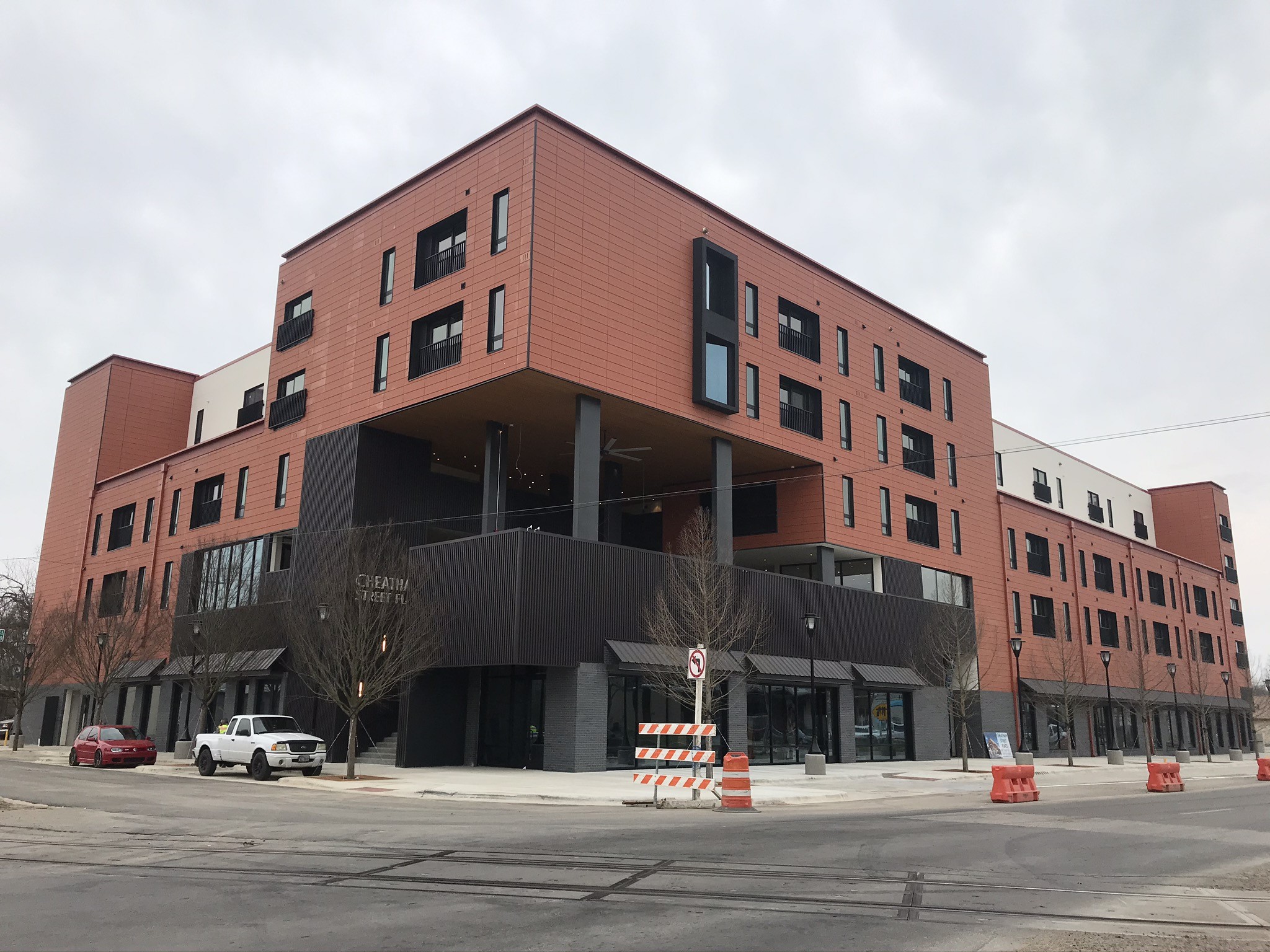